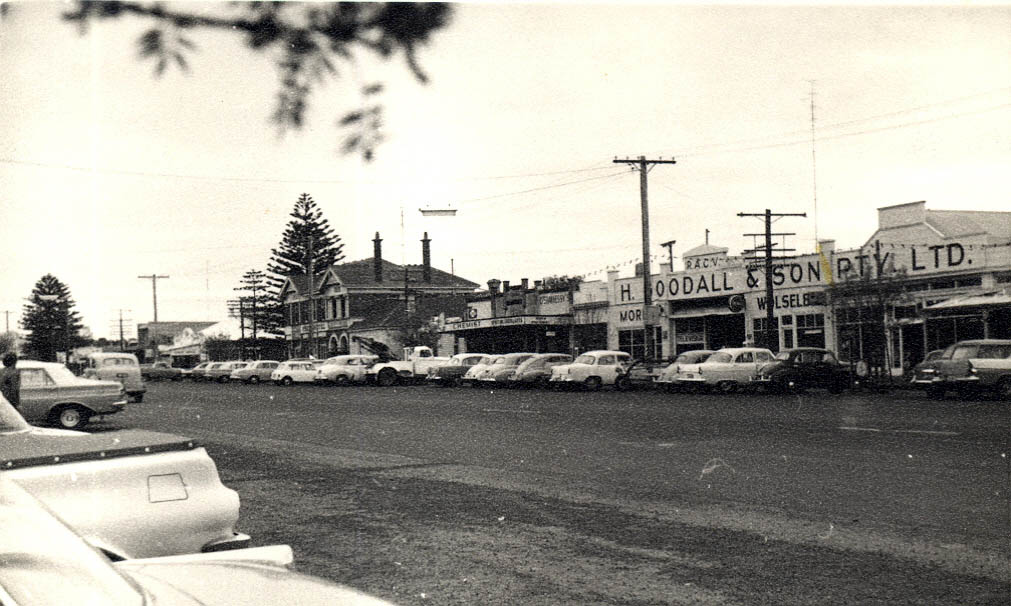 Originally known as the township of Mount Shadwell, the town of Mortlake was originally settled over 180 years ago. Being particularly fertile ground, the area was quickly populated by farmers, and by the end of the 1800’s was home to 2 pubs, a flour mill, a school, blacksmith and other stores to service the population of 780 inhabitants.

The end of the 1960’s saw wool prices start to fall, leading to the beginning of a decline in the population. Where other small towns grew and were redeveloped, Mortlake was able to retain many of its historic buildings, many of which still stand today.

The Mortlake Flour Mill was established by George Bostock in 1856, with the chimney being added the following years, changing it to a Steam Flour Mill. The chimney is still intact and in excellent repair and is noted of Historic Significance by the National Trust and the Heritage Council of Victoria. 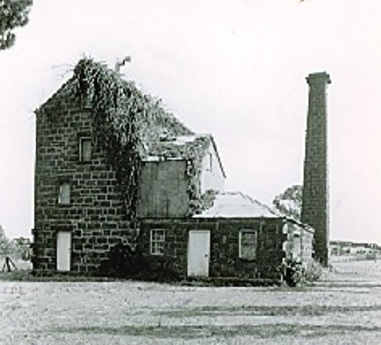 The Mortlake Post Office, one of a cluster of 3 bluestone civic buildings on Shaw Street – the Post Office, Court House and Shire Office. These buildings were built between 1864 and 1880, and were granted Historic Significance status by the National Trust for their importance during Mortlake’s urban consolidation phase between 1860 and 1880. 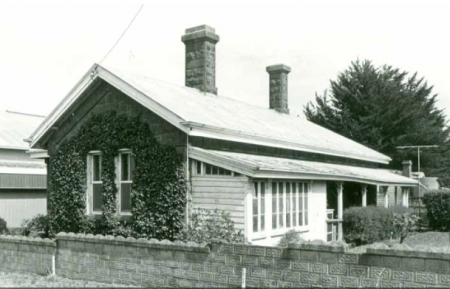 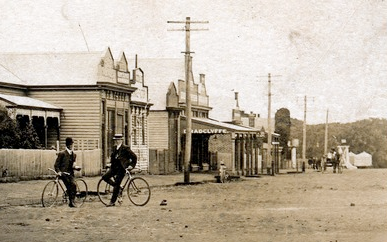 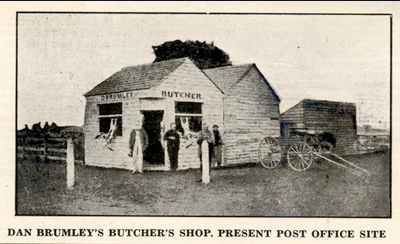 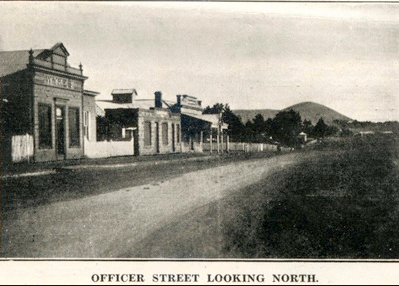 Interesting to note are the names – Shaw, Kerr, Bostock, McDonald, Brumley, Scott, Burke, Webster, Dunlop – all played their part in founding, building and growing the beautiful area that is now known as Mortlake. The streets bear witness to their impact, and in fact many of the names are still borne by families of the area.

Over the years Mortlake has seen a steady climb in its population, with an increase in industry – gas plant, sale yards, wind farms – and indeed many a city-based resident looking for a ‘tree-change’. With loads of green spaces and the amenities required by families, but without the traffic snarls, busyness and noise of the city Mortlake has a lot to offer those looking to make the move to a more affordable way of life. With the added bonus of being able to make one of the original bluestone beauties your home! Your very own ‘historical hotspot’!