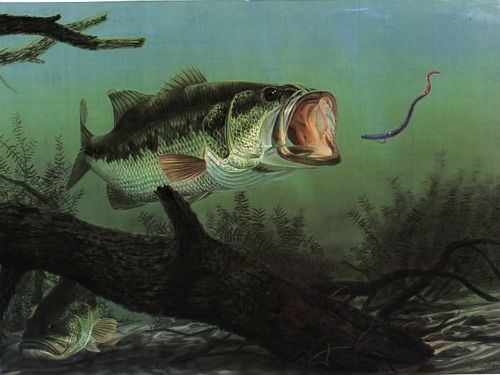 Bait pricing hurts both sellers and buyers, and despite recent legislation changes aimed at preventing the practice, it is still rampant.  Just as AFL coaches find ways to manipulate rule changes for their own benefit, real estate agents find ways around the new legislation to still engage in bait pricing to avoid confronting the truth with their clients.

Advertising an item at an unrealistically low price as ‘bait’ to lure customers to a store or selling place.

Peter O’Malley, in his popular new book, Inside Real Estate, states that “when the market is strong, bait pricing by real estate agents is rampant.  For a buyer, seeing a property promoted for $1.2 million or more but sell for over $1.5 million can be confusing.  Is the market really that strong or are you being misled?  That’s the question many unsuccessful buyers ask themselves as they leave auctions defeated again and again.  Either way, it’s tough.  To spend money on checks and searches on a property that you had no chance of securing really stinks.”

Buyers often express their frustration at properties being marketed with price ranges of, for example $340,000-$370,000, and not knowing what the actual price is or whether they can afford it.  Chances are, the owners are not going to accept an offer of, for example, $342,000.

To stick with the example figures above, the general scenario goes something like this.  The sellers naturally would love to achieve above market price for their home and have come up with a “hope” figure (let’s say $370,000) often based on the asking prices of unsold, overpriced, properties on the market – or over-quoted figures from agents desperate to win the business.  The agent, not wanting to disappoint, and knowing other agents will be doing the same, lead the sellers to believe that the $370,000 could well be achievable.

“No, you won’t have to, we’ll talk the buyers up from there” says the agent.

But what price do the buyers focus on?  Of course – the lowest figure in the range.

It’s a bait designed to hook both sellers and buyers, and it benefits neither.

The solution? Choose an agent based on skill, not on the price they quote you.  Insist on a written guarantee that their estimate has not been over-quoted.  Price your property as close to fair market price as you feel comfortable, state your price and be proud of it.  You will attract buyers with transparency, rather than repel them with trickery.

If, as a seller, you are feeling uncomfortable that an agent is promoting your property at a lower price than you are prepared to accept, then you should be.