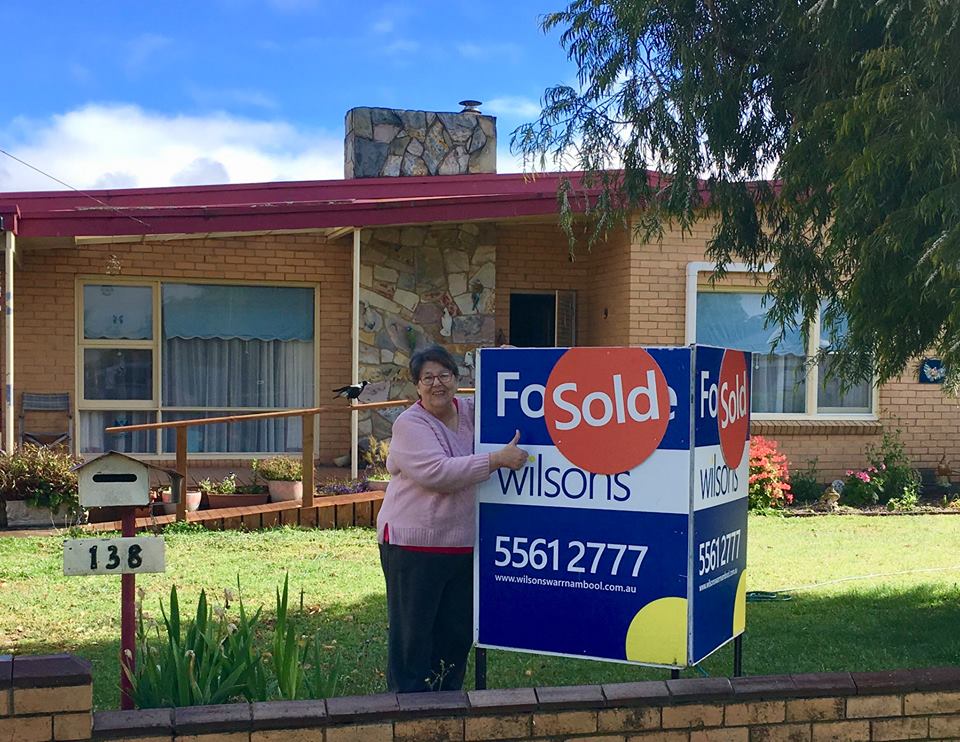 When sitting down with sellers for the first time I generally ask a few questions about their past selling experiences, whether they be a recent unsuccessful campaign, or a previous selling experience.  The biggest complaint that my anecdotal evidence suggests, is not the fees charged by the agent, the quality of the marketing, the pricing suggestions, or any of what one might otherwise think of straight away.

No, the biggest complaint is a lack of communication and feedback.

It’s the most common complaint, yet it would seem the easiest to fix.  Sellers just want to know what’s going on, even if it’s not much!  They want to know their agent is still working for them, still cares for them, hasn’t forgotten them.  The problem lies in the fact that most times – unless they have a buyer for their property in which case communication is not a problem – the news for sellers is, in the agent’s head at least, bad news.

This stems back to the initial interview with real estate agents, whereby the agent is often chosen because they are the most optimistic about the potential selling price of the property.  Agents who ‘over-quote’ a likely selling price are often rewarded with the business, and this is what leads to all news after this point inevitably being relatively negative.

If an agent has told the truth in giving an accurate estimate of the selling price, and is chosen based on skill and service rather than the price ‘quoted’ (quote is really not the right word since agents are not accountable to them – it is merely an opinion); then communication throughout the selling process is more of a natural process, because each conversation is an extension of the first one, rather than a back-flip on an over-zealous initial ‘opinion’ (or in some cases, deliberate mistruth).

Regardless, communication is still often the first thing to drop off from an agent, and it’s what makes feedback like this from one of our recent Mortlake sellers, Lyn, so vital, when sent our feedback survey:

Q1. Why did you initially choose to list your property with Wilsons?

“I chose Wilsons because I believe they are the people to take charge of your selling.”

Q2. What, if anything, have you found to be distinctly pleasing about our service?

Q3.  What, if anything, could we do to improve our service?

“The service does not need improving, it’s the best in keeping their word.”

“Thanks Lucas I’m over the moon. Sold.”