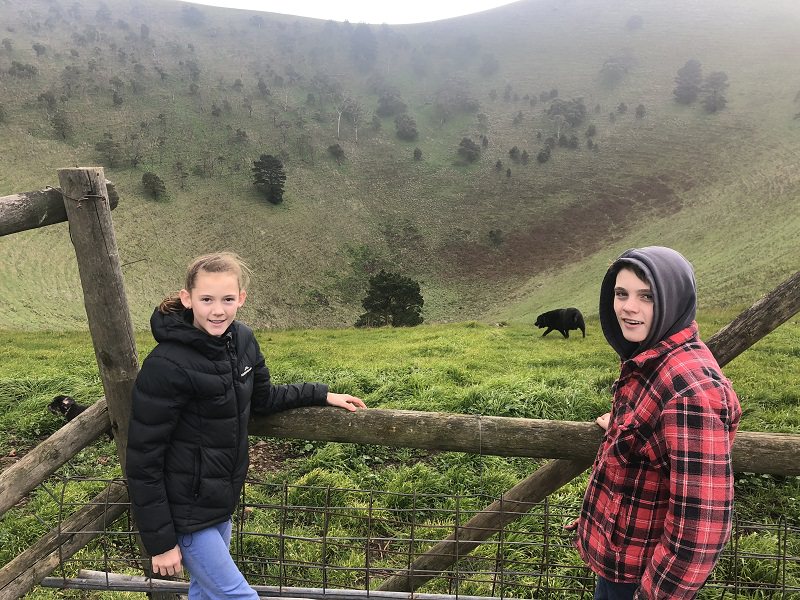 Just recently, looking for somewhere to take the kids and dogs for a Sunday drive with a walk and some fresh air on the school holidays, thinking we might explore somewhere we’ve never been before, I did a quick search on my trusty and highly recommended app Wikicamps.  We settled on Mount Noorat, a dormant volcano, situated on Glenormiston Road north of the township of Noorat, and approximately six kilometres north of Terang, Victoria, Australia.

I’d driven past it hundreds of times, referred to it in many property advertisements, but never realised there was a public walk available, let alone made an effort to go specifically there or find anything more out about this landmark.

According to Wikipedia, the last eruption is estimated to have occurred between 5,000 and 20,000 years ago.  Mount Noorat is a major volcano of the Newer Volcanics Province of Victoria, with a peak height of 310 metres above sea level and a crater between 160 and 200 metres. It is characterised by multiple vents, a complex topography, and the deepest scoria enclosed crater in Victoria. The mount illustrates a transition from maar eruption to scoria cone development, and includes megacryst and xenolith.  The Mount was historically a traditional meeting and trading place for the district’s Aborigines, the Kirrae Wuurong people, who exchanged stones, spears, skins and other material.  Its scoria was used on the district’s early roads.

It’s an easily doable walk with the kids, extremely worthwhile, and aside from the fact that on the particular day we chose we almost got blown of the top of the crater by howling winds – the view of the district farmland, with Mortlake to the north and Terang to the south, is spectacular.

The main crater is amazingly deep with steep sides. There are trees on the sheltered western inner slope and a prominent spatter rampart on the eastern rim.  It is a pleasant walk around the rim, with nice views of the surrounding country side and other volcanoes in the area. You can make out lava flows to the north of the crater and more of the possible covered eruption points.  Some more information at the Victorian Volcanoes website here.

Below are a couple of pics we took on the day, along with an aerial shot from the internet.

A box we were happy to tick, and recommend for a local outing.  There is a picnic table at the start of the walk next to the carpark. 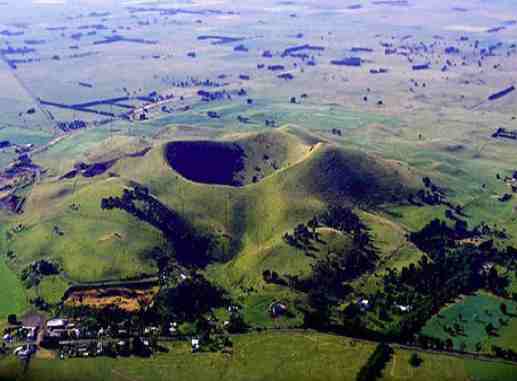 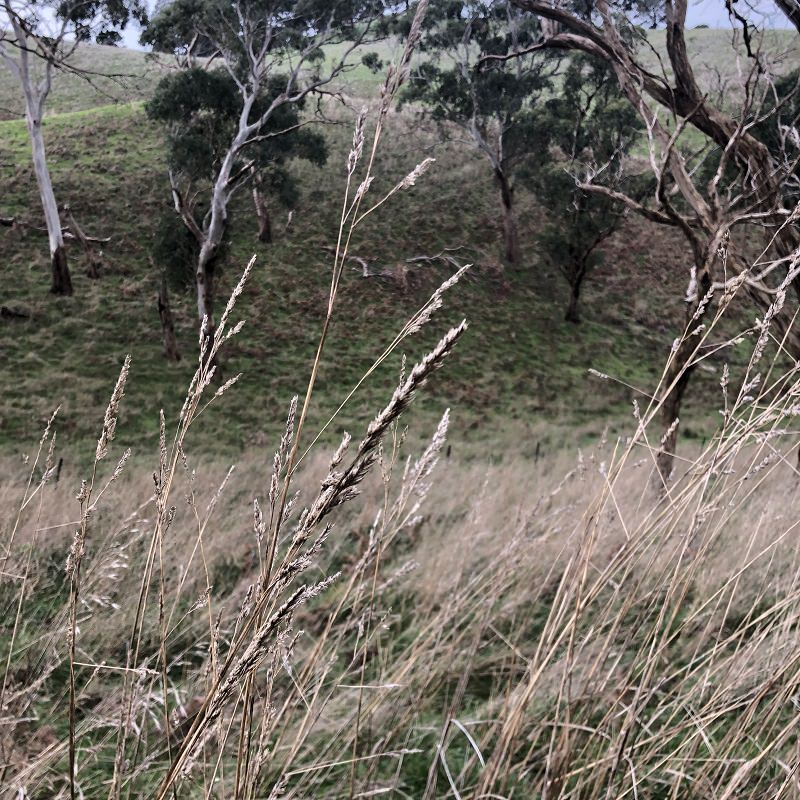 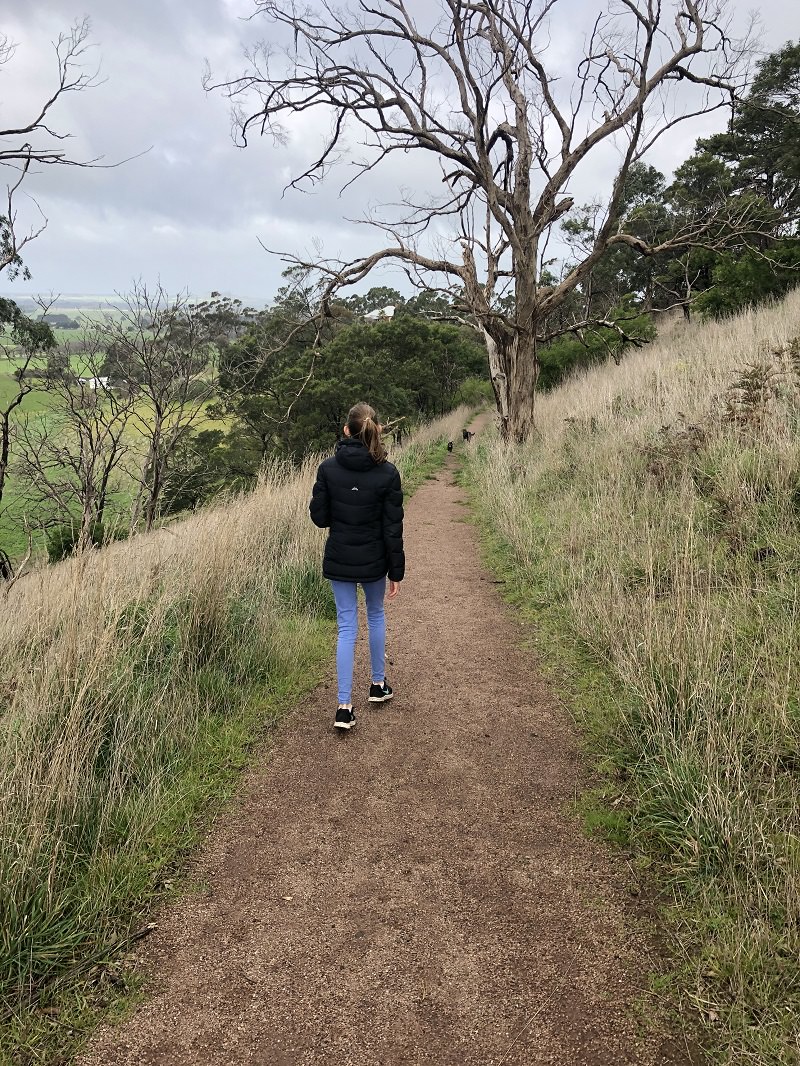 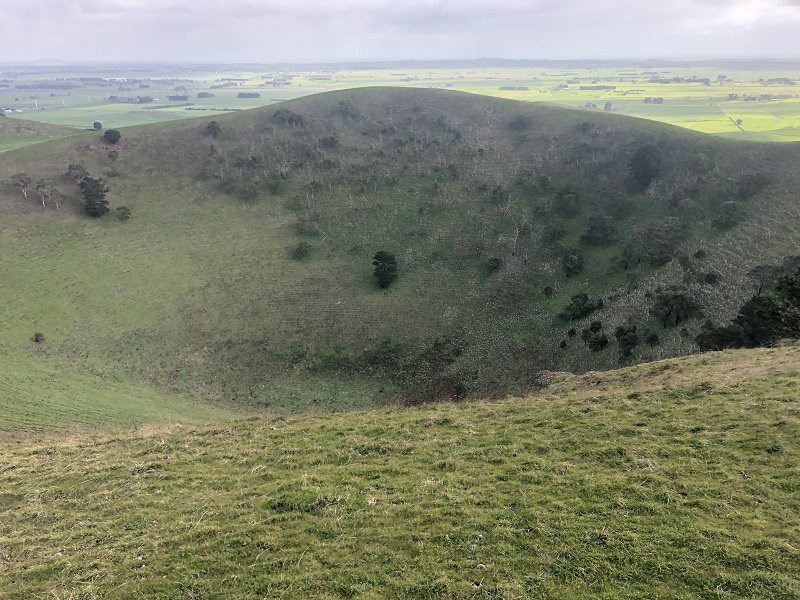 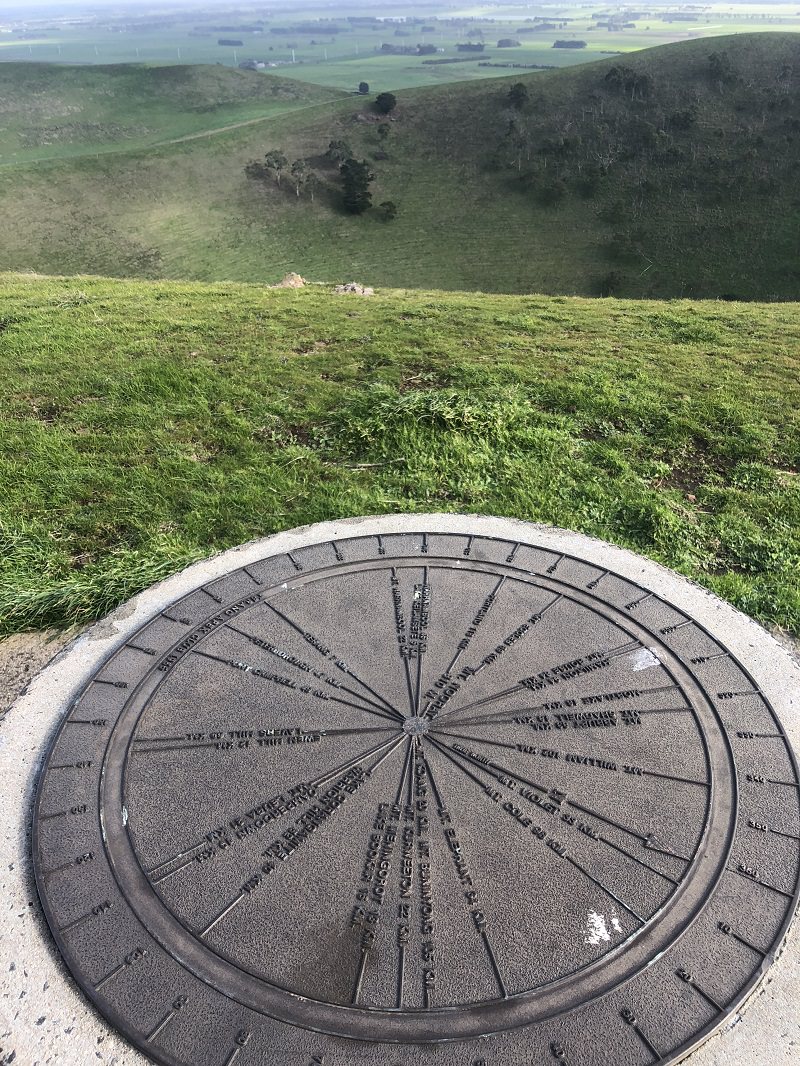 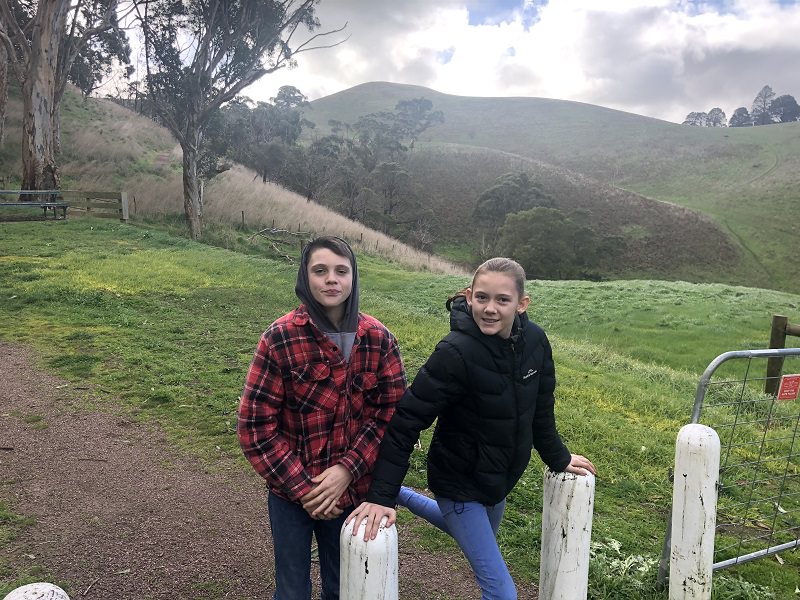