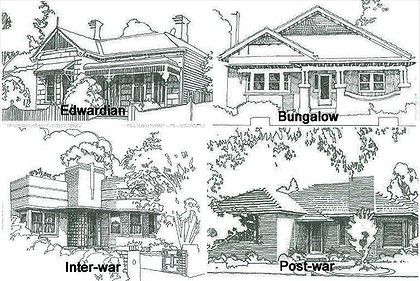 Do you love a classic Californian Bungalow or are you a fool for the decorative filigree of the mid to late Victorian Era?  Does walking into an Edwardian home evoke memories of a cup of tea with grandparents?  Is there a reason why kangaroos started replacing dragons on rooftops in the years of Federation?

Houses are not just buildings; they are a statement of the time they were built, the availability of materials, a reflection on the way we lived, our attitudes and ideas at the time.  They are also a timeline, with certain styles reflective of the years they were built.  Melbourne has a great variety of housing styles that have been well preserved.  With the epicentre being the city, you can identify the growth rings as you travel further out.  You can still walk down a street in East Melbourne and imagine what it was like in the 1900’s.

Similar too in most small towns.  With a cluster around traditional components of the town – the train station, the hospital, the central business hub – the housing styles move through the times as you move outwards.

Many people who choose to buy an older period style home do so because they wish to preserve some of the original elements of the home.  Some are purists who would know that one would never put a horizontal window in a Queen Anne house, or be outraged to find terracotta tiles atop a Victorian home.  But many just like to know a bit about the history of these homes, and why they often have the same characteristics.

Check out this guide to Victoria’s Housing Styles – What house is that? for the specifics of housing styles covering from the Early Victorian style of the 1840 – 1860’s through to the Modern Era, including a description, pictures, typical exterior colours, indoor and outdoor descriptions, colour and design notes.

Can you identify these homes in your town?  Do you live in a specific kind of period style home?  Do you have terracotta tiles on your Victorian home??! What is the difference between Early Victorian, Mid Victorian and Late Victorian?

And the kangaroos?  The kangaroo ornaments were introduced with the Queen Anne red-tile era and lingered on through to the beginning of the Californian Bungalow era. Being a patriotic bunch, we Australians decided to replace the dragons and gargoyles of old with a kangaroo or two on our gables, a kookaburra in our stained glass window and ‘an old rocking chair’! 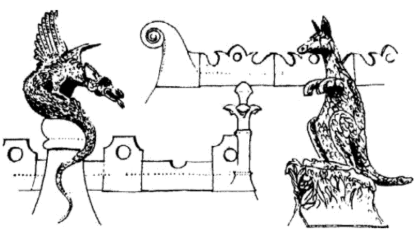 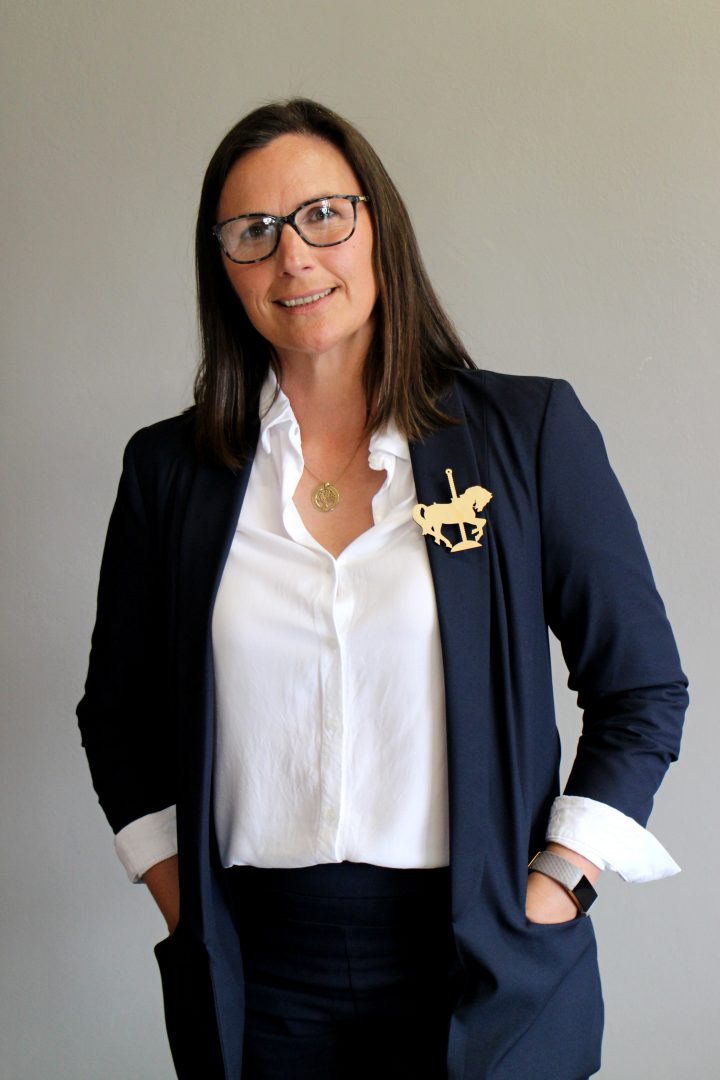