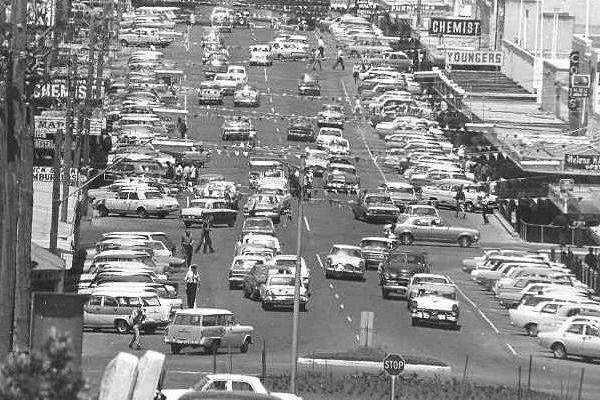 The word Warrnambool originates from the local Indigenous Australians name for a nearby volcanic cone. It is interpreted to mean many things including land between two rivers, two swamps or ample water.

A popular legend is that the first Europeans to discover Warrnambool were Cristóvão de Mendonça and his crew who surveyed the coastline nearby and were marooned near the site of the present town as early as the 16th century, based on the unverified reports of local whaler’s discovery of the wreck of a mahogany ship. The ship’s provenance has been variously attributed to France, China, Spain and Portugal. There is no physical evidence to suggest that it ever existed.

The first documented European discovery of Warrnambool occurred under Lieutenant James Grant, a Scottish explorer who sailed the Lady Nelson along the coast in December 1800 and named several features. This exploration was followed by that of the English navigator Matthew Flinders in the Investigator, and the French explorer Nicholas Baudin, who recorded coastal landmarks, in 1802. The area was frequented by whalers early in the 19th century.

The first settlers arrived in the 1840s in the Lady Bay area, which was a natural harbour. The town was surveyed in 1846 and established soon after, the Post Office opening on 1 January 1849.

During the Victorian Gold Rush, Warrnambool became an important port and grew quickly in the 1850s, benefiting from the private ownership of nearby Port Fairy. It was gazetted as a municipality in 1855, and became a borough in 1863. Warrnambool was declared a town in 1883, and a city in 1918. Post Offices opened at Warrnambool South in 1937 (closed 1973), Warrnambool East in 1946, and Warrnambool North in 1947 (closed 1975).