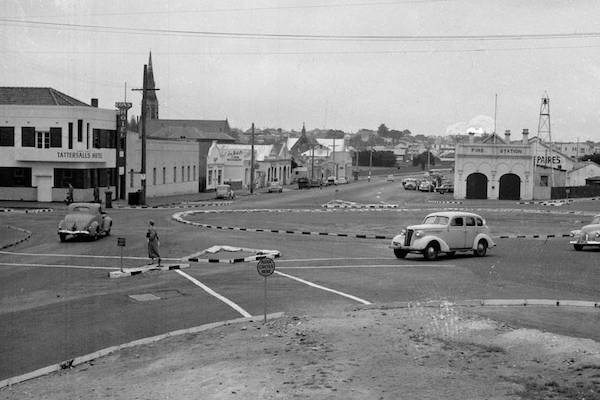 Outside the CBD, the Warrnambool Botanic Gardens feature wide curving paths, rare trees, a lily pond with ducks, a fernery, a band rotunda, and was designed by notable landscape architect, William Guilfoyle.

Eleven suburbs surround the CBD of Warrnambool: North, South, East and West Warrnambool, Brierly, Sherwood Park, Merrivale, Dennington, Woodford, Bushfield and Allansford, though only the four latter are recognised as localities of the city.

Warrnambool attracts approximately 715,000 visitors per year, and is a comprehensive regional service centre. The town’s tourism benefits from the views from the Great Ocean Road, and its nearby beaches, some of which are used for surfing. In the winter months, Southern Right whales can be seen in the waters near the city at the Logan’s Beach nursery, and boats make whale-watching tours. Visitor levels are usually higher during the winter school holidays due to Australia’s Biggest Children’s Festival, the Fun4Kids Festival.

The mainstay of the economy is agriculture and its support industry – particularly dairy farming and associated milk processing. Other major industries and services include retail, education, health, meat processing, clothing manufacture and construction. The Fletcher Jones and Staff Pty Ltd clothing factory opened in 1948 and was closed in 2005.

6.1% of Warrnambool residents were born outside Australia, which is significantly less than the Australian average of 24%. 98.7% speak English at home. 1.4% regard themselves as Indigenous, which is more than twice the national average of 0.58%.